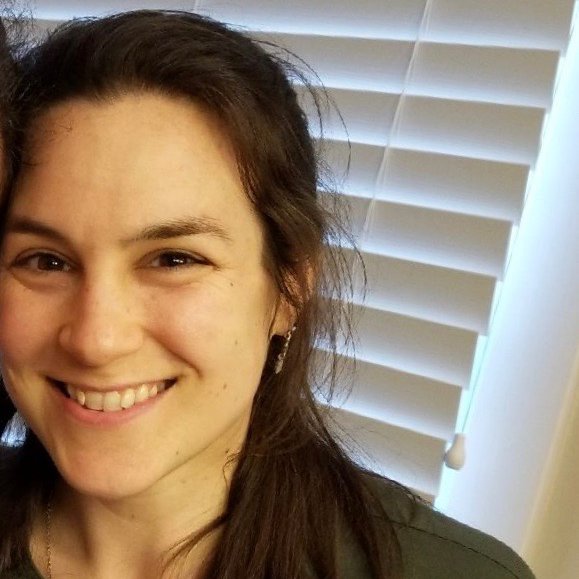 Since joining NYNHP in 2015, Amy’s work has focused on building models and analytic products that help answer critical conservation questions. Her projects have ranged in focus from modeling extinction probability, to species distributions, to estimates of habitat condition and intensity of invasion risk. She has a BA and a BS from Rice University, where she worked in her first research lab studying the social behavior of cellular slime molds. In search of a focal species visible to naked eye, she earned a doctorate in Evolution, Ecology and Population Biology from Washington University in Saint Louis. Her research on the population genetics of the eastern collared lizard integrated animal behavior, genetics, and circuit theory, and gave her a healthy respect for study organisms that bite. Her previous conservation jobs have ranged from outreach and education work as a Peace Corps volunteer in Mauritania, to collaborating with entomologists in Egypt and Syria to model disease vector distribution in the Middle East. While her Heritage colleagues occasionally bring her along into the field, she’s quite happy using their hard-earned data to solve interesting conservation puzzles from the relative safety of her desk.